Attention Buyers! A record-breaking increase in the inventory of available homes for sale is encouraging news for you. Read on to learn more… 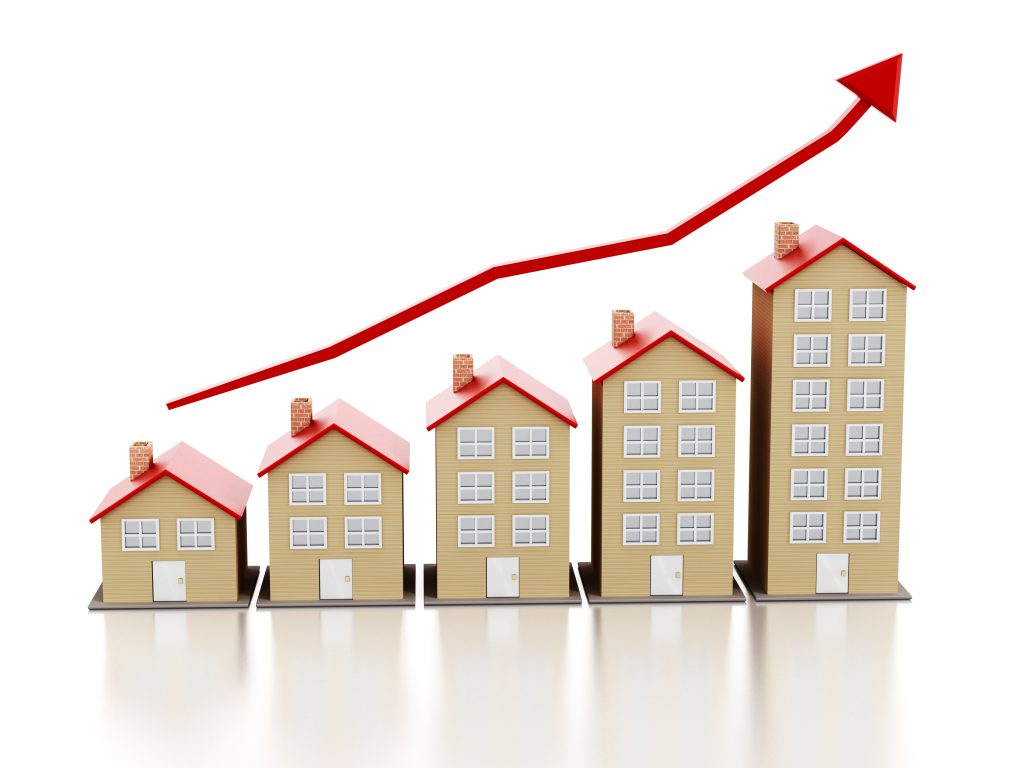 (October 19, 2018 – Columbus, OH) – The number of homes and condominiums for sale in central Ohio increased to 5,589 in September which is up 2.6 percent from one year ago. This breaks a 91-month streak of year-over-year declines in inventory according to the Columbus REALTORS® Multiple Listing Service.

“The slight increase in inventory is a healthy correction for the Central Ohio market,” said 2018 Columbus REALTOR President Sara Walsh. “For ninety-one straight months inventory was declining and favored the sellers while discouraging buyers in some price points. This slight supply shift may encourage buyers to get back in the home search arena while interest rates are still very good.

There were 2,593 homes and condos sold in September, which is down 11.4 percent from the same month a year ago leaving 2018 central Ohio home sales 2.3 percent behind the first three quarters of 2017.

There were 3,039 homes and condos added to the market in September, which is just 1.0 percent below September 2017 and down 20.5 percent from August.

“It’s not uncommon to see new listings begin to taper off as the temperature drops,” Walsh said.  “Although it’s getting cooler, real estate remains a hot commodity.  Home ownership provides not only an investment vehicle and shelter but also the stability of being part of a community and is not typically as volatile as stock.”

According to the latest Housing Market Confidence Index by the Ohio REALTORS®, 95 percent of central Ohio REALTORS® would describe the current housing market as moderate to strong.